We talk movies but often get sidetracked.

Back in 2001, I co-founded a guerilla filmmaking crew named GiveMeBackMySon Productions and distributed our content on givemebackmyson.com. We named it GiveMeBackMySon after a memorable scene to us in the movie RANSOM.

At our "peak" we were winners of a few local and online film festivals, featured on many popular pre-YouTube websites and most importantly, made some lasting friends.

Once more united—the name lives on—THE GIVEMEBACKMYSON! PODCAST is an episodic series for major cinephiles like Michael Bolton and *hopefully* you. 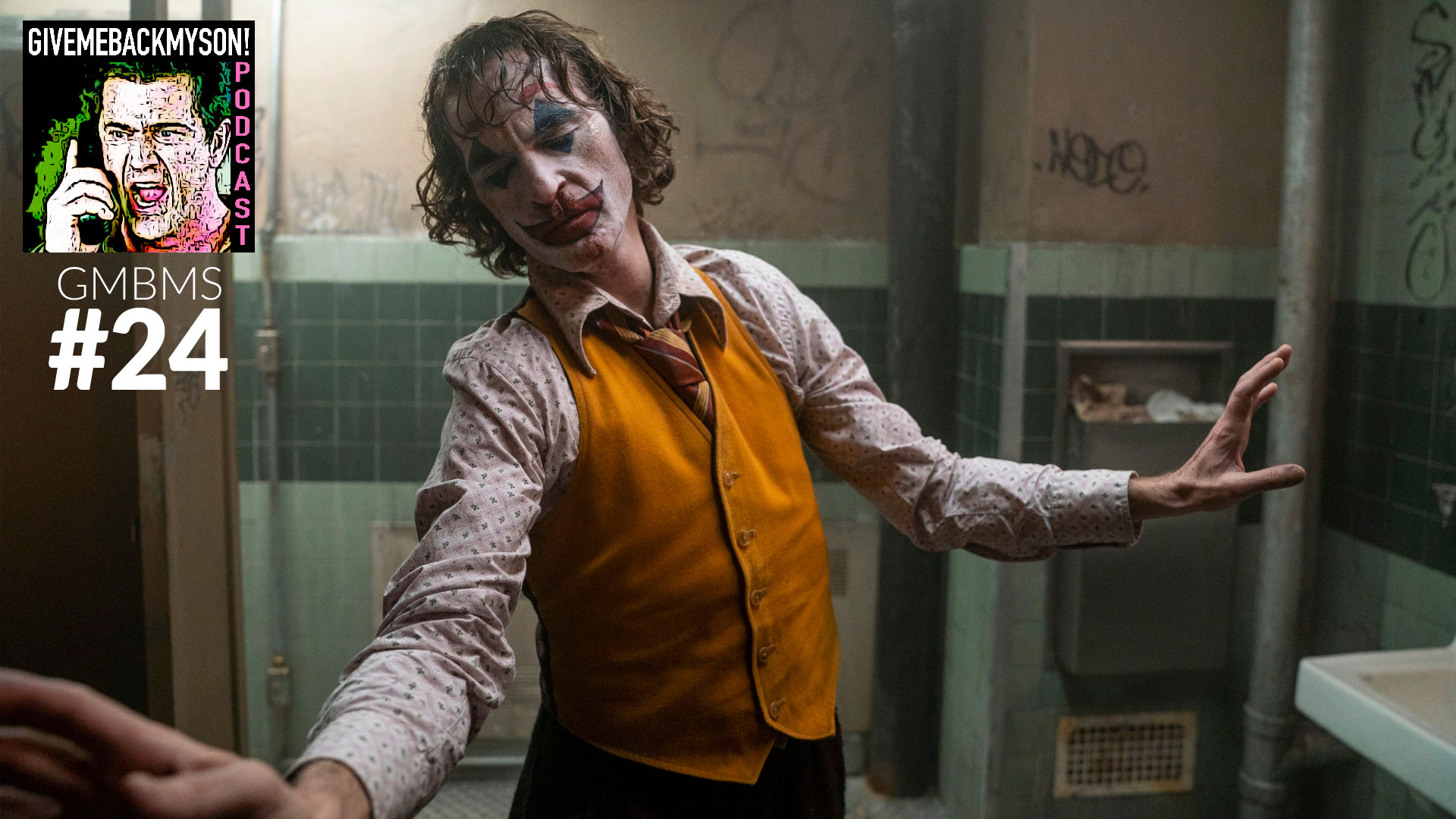 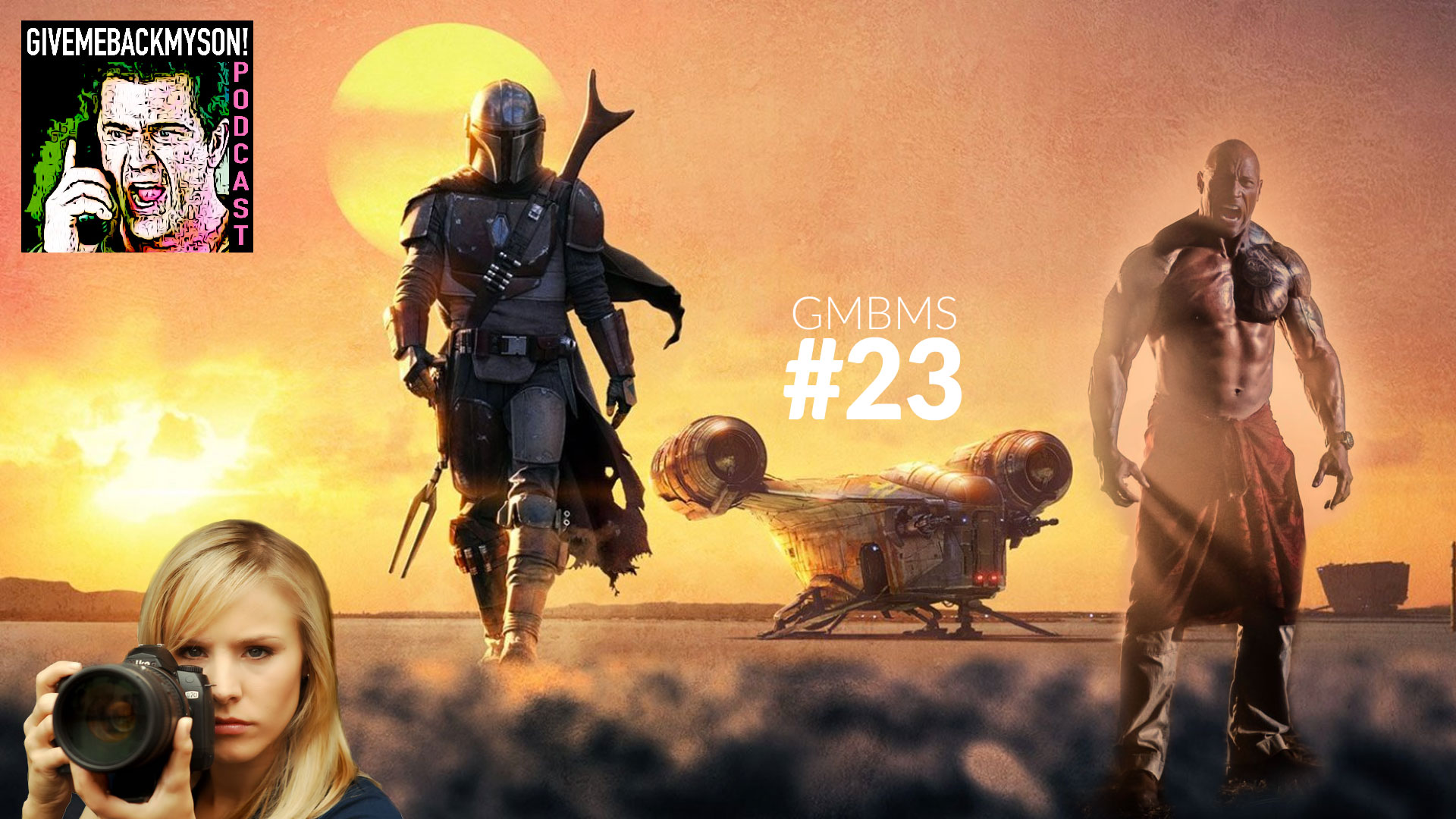 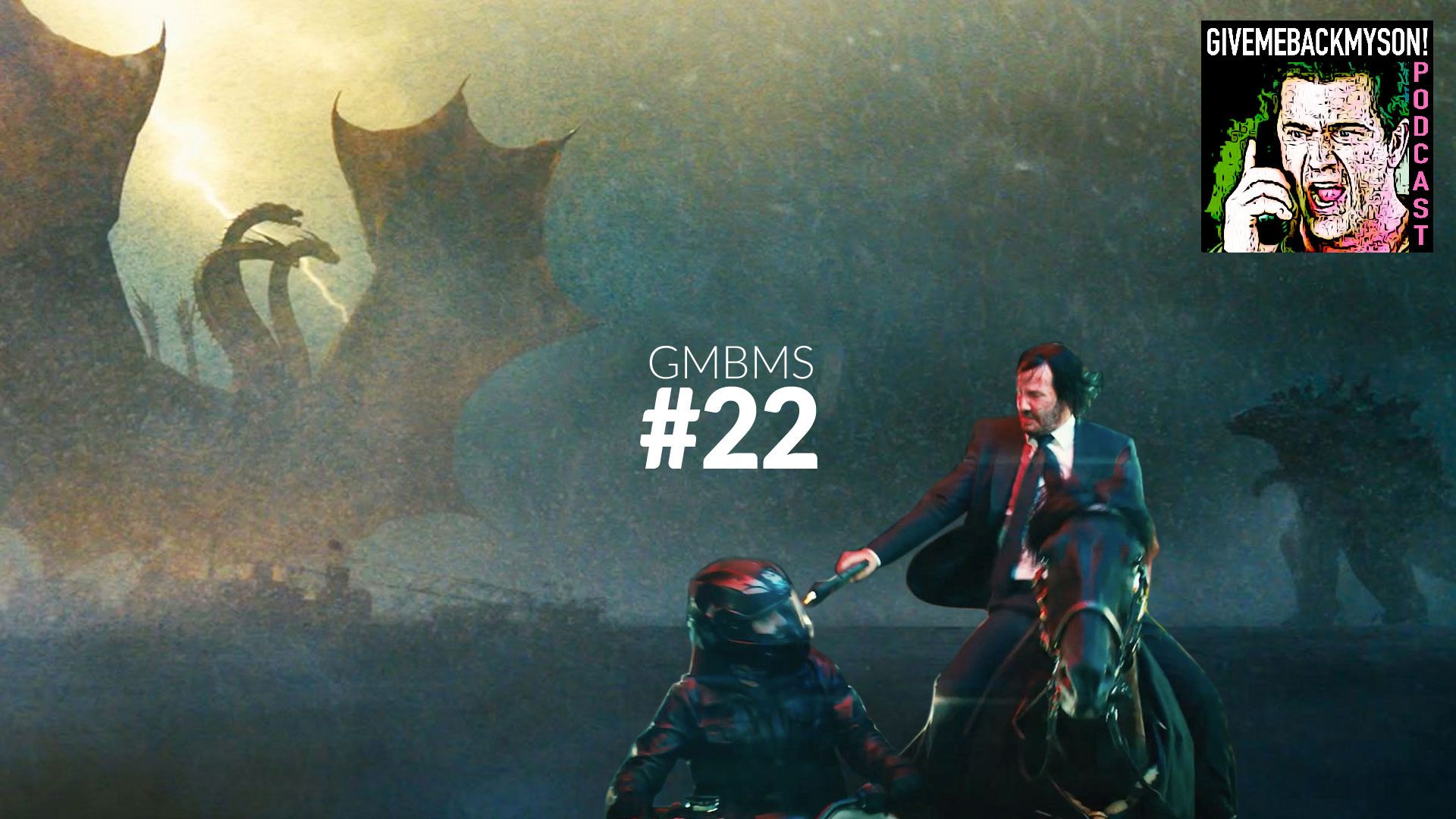 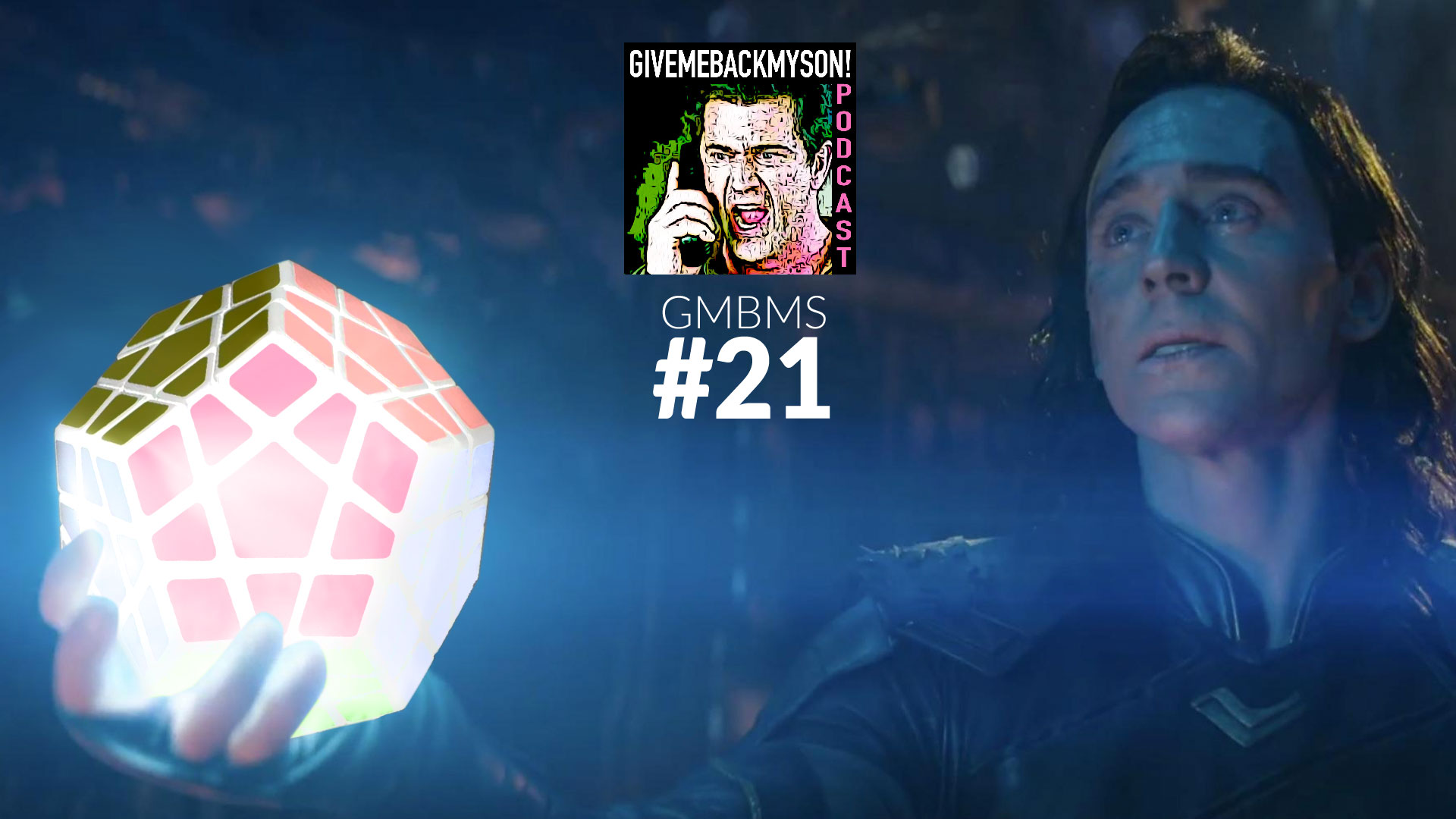 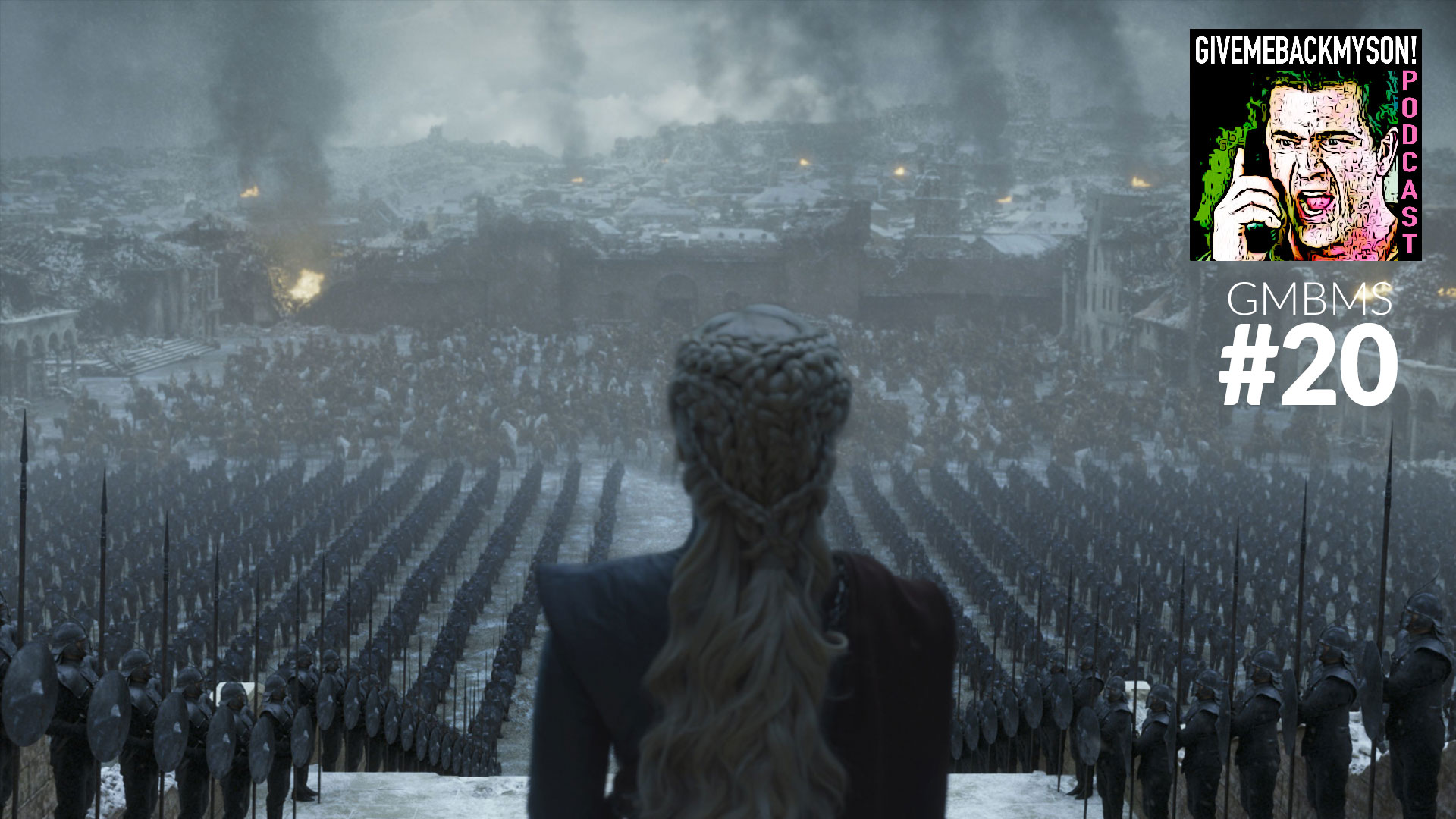 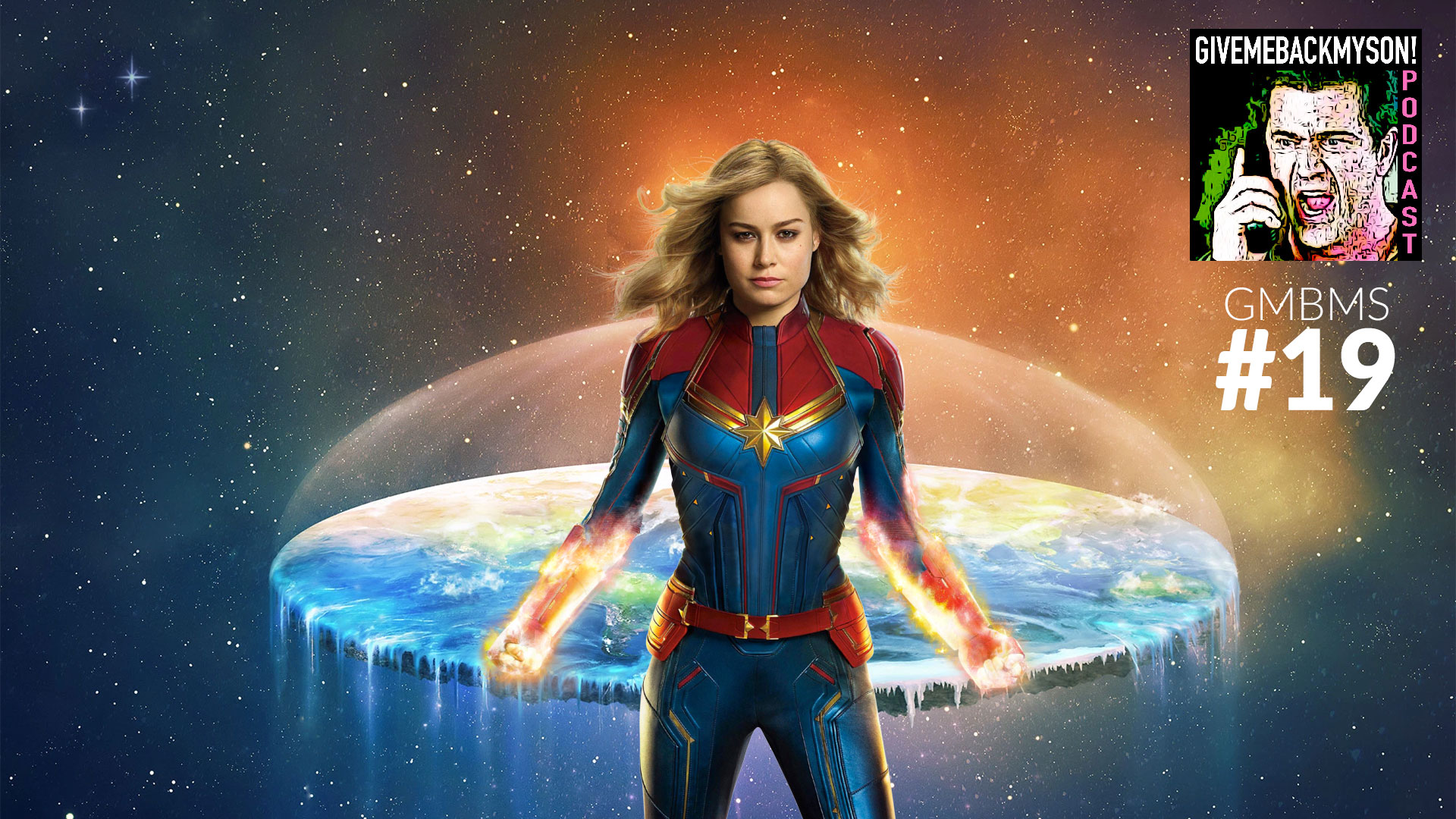 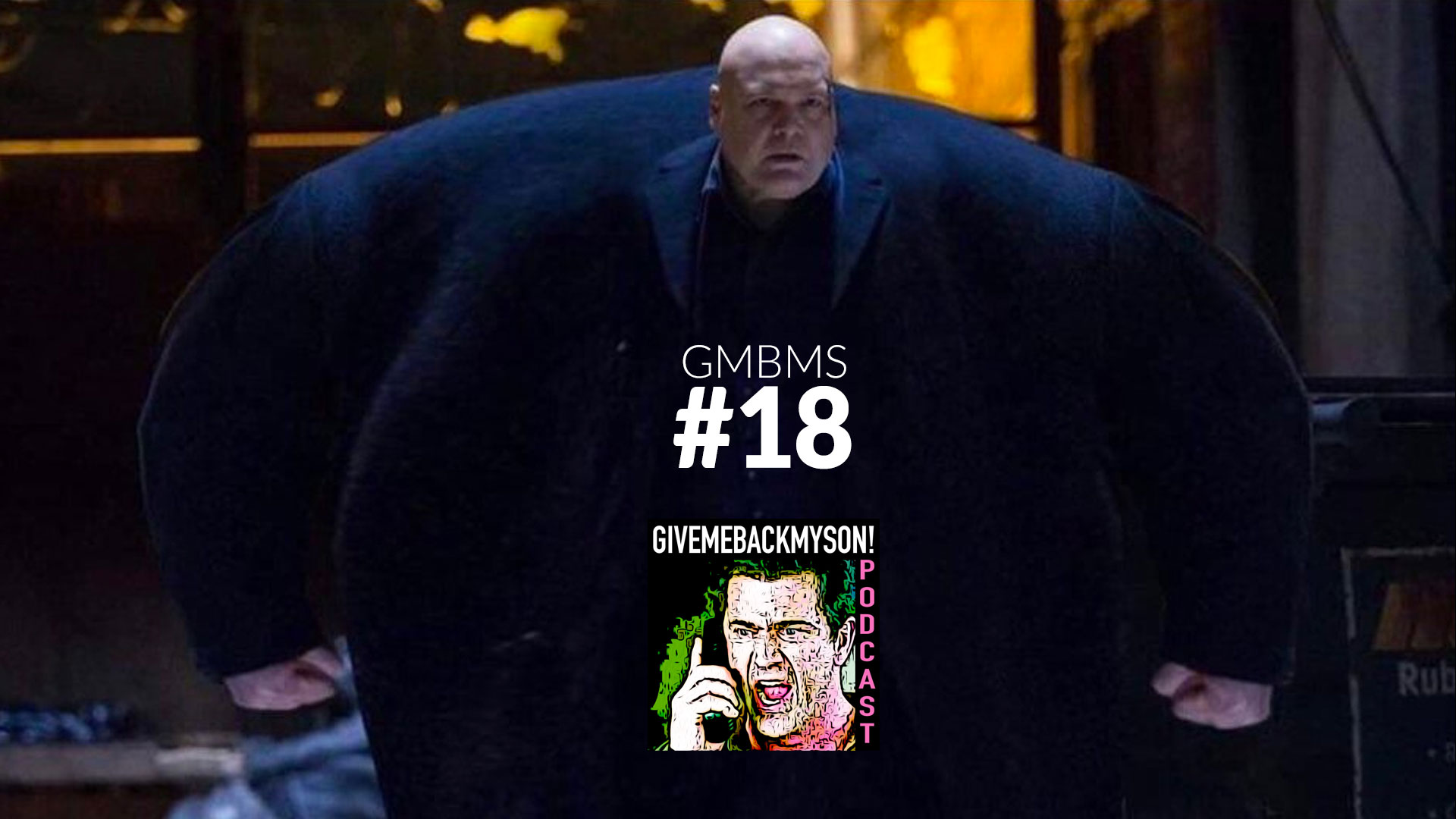 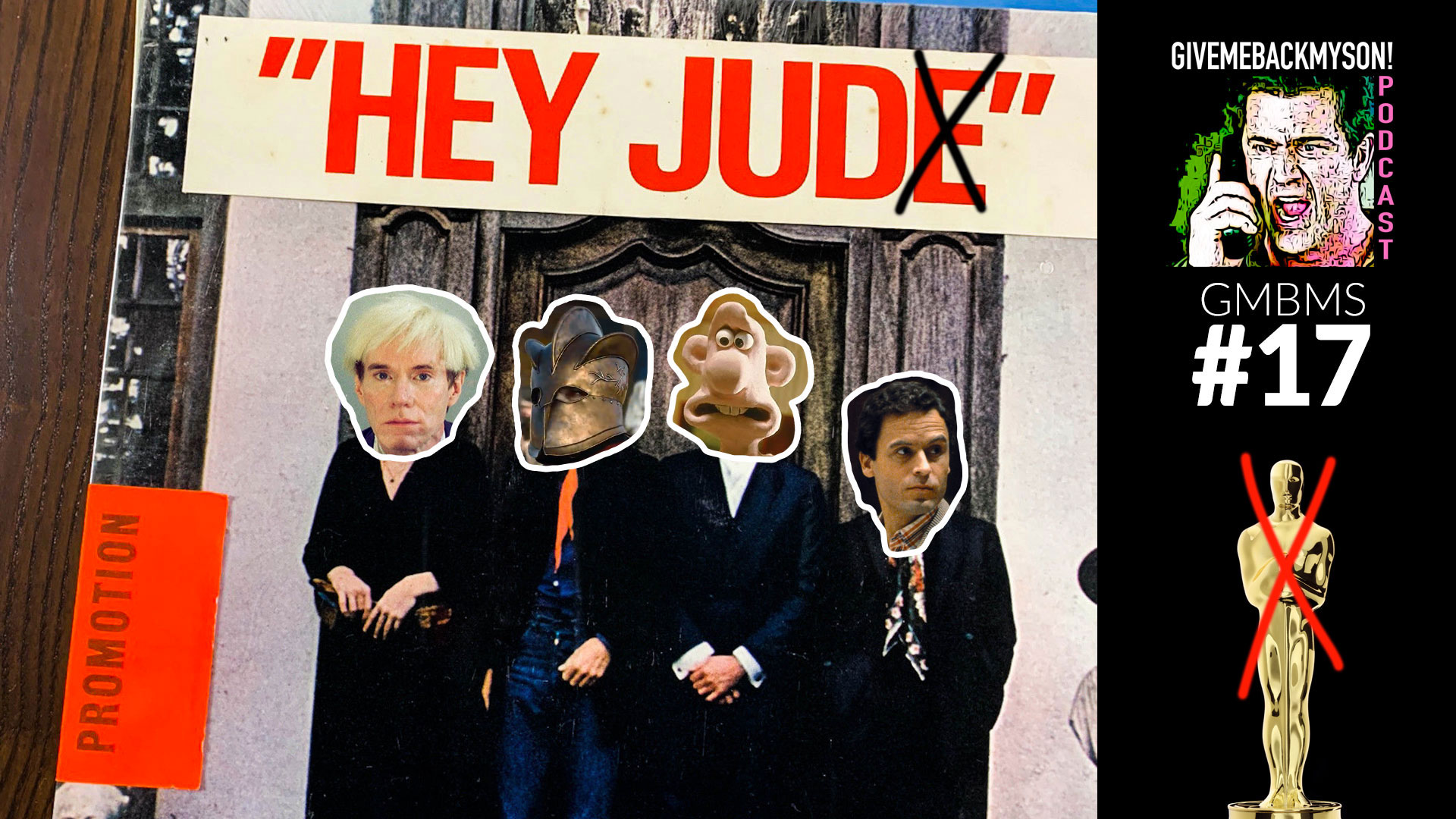 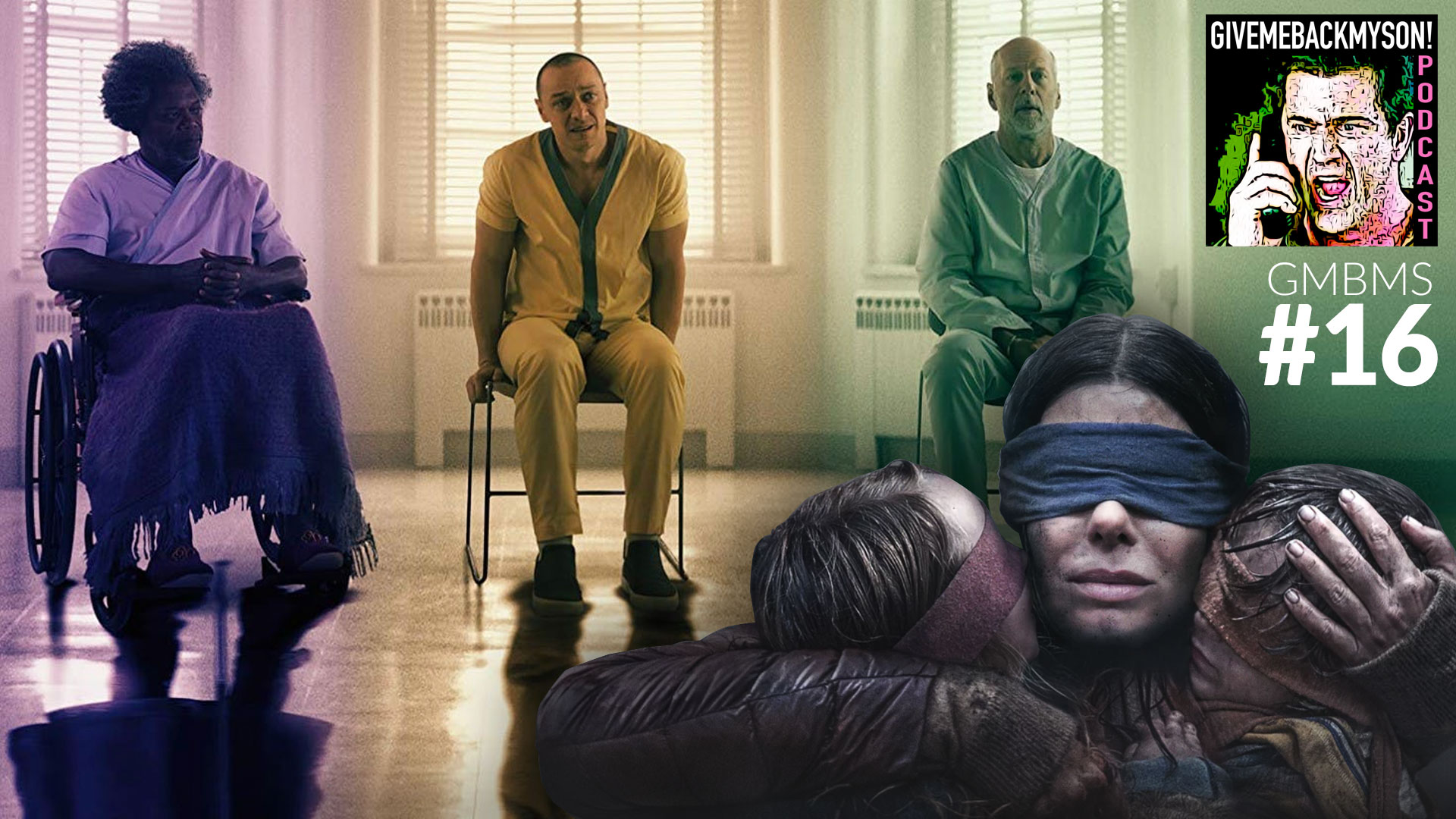 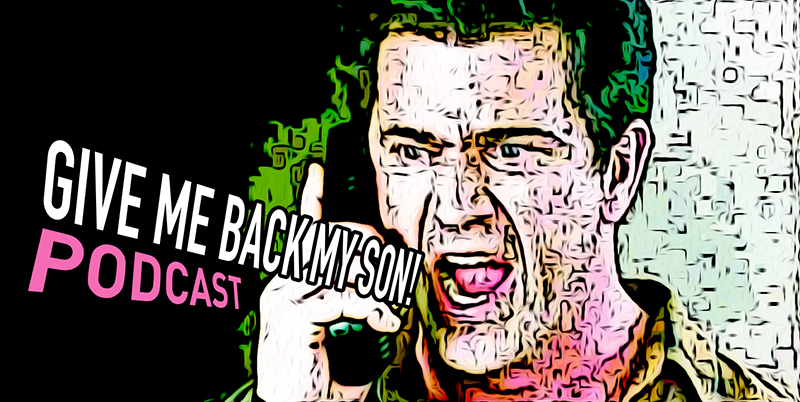 Want updates sent to your inbox?